Von Miller, Pro Bowl and Super Bowl 50 starting linebacker for the Denver Broncos, is making noise both on and off the field. Miller’s NFL resume to date is quite impressive:Drafted 2nd overall in the 1st round of the 2011 NFL Draft by the Denver Broncos Tied for third most sacks (30) in history by an NFL player through his first two seasons 2012 NFL Defensive Player of the Year Runner-Up 2011 NFL Defensive Rookie of the Year 2011, 2012 and 2014 Pro Bowl selection 2012 and 2015 First ... 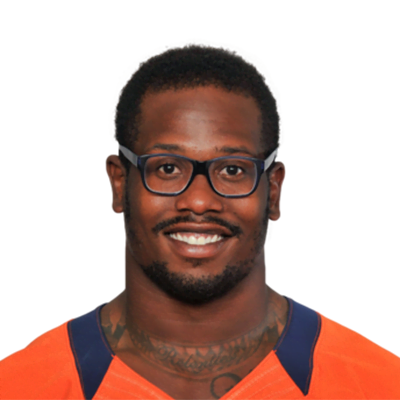 Von Miller, Pro Bowl and Super Bowl 50 starting linebacker for the Denver Broncos, is making noise both on and off the field. Miller’s NFL resume to date is quite impressive:

Miller was a nightmare for New England Patriots’ quarterback, Tom Brady, in the 2015 AFC Championship game, sacking Brady 2.5 times, and intercepting him once. An even bigger challenge is on the horizon for Miller and the Broncos defense as they plan to take on likely-NFL MVP Cam Newton and the Carolina Panthers in Super Bowl 50 on Sunday, February 7th in Santa Clara, California.

Despite his huge impact in his sport, Miller is making an even larger impact in his community with his new foundation to help low-income kids with poor vision.

Why Von’s Vision Was Started

Miller developed deficient eyesight at a very early age, forcing him to sport glasses ever since his early elementary days. He continues to wear them daily, even on the football field. Since Von was one of the first children in his elementary class to wear glasses, he was often teased and laughed at for having a different look than everyone else. Miller wants no kids to experience the teasing he went through, so he is fighting to make glasses “cool”, while continuing to be a great role model for the kids’ lives that he touches in Colorado.

Every year, 5,000 low-income first graders enter the Denver Public School System without ever seeing an eye doctor. Nearly 40 percent (approximately 1,900) of them need corrective glasses. Denver public schools as a whole currently have more than 27,000 low-income students who need some level of vision correction. Von’s Vision was formed on these statistics.

Von’s Vision Day has two parts. First, Von’s Vision partners with national and regional eyewear retailers to provide a city-wide vision day for low-income Denver children. Each child receives a free screening, and if needed, free eye exams and corrective eyewear. After the prescription glasses have been cut, Von hosts a Reveal Party where children are fitted for their glasses, personally delivered by the star football player.

Glasses are cool. Von Miller says so. For more information or to donate, visit www.vonmiller.org 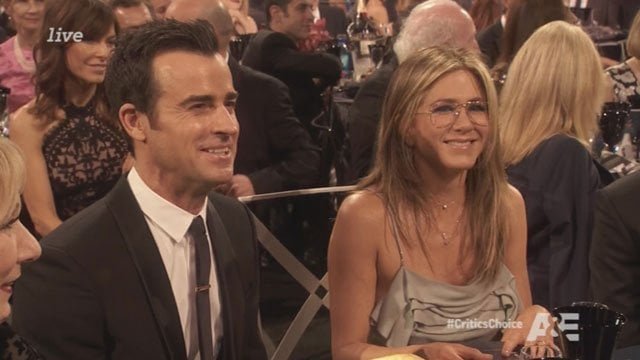 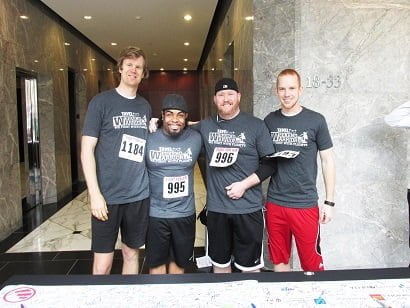