The Optical Dangers of Caffiene 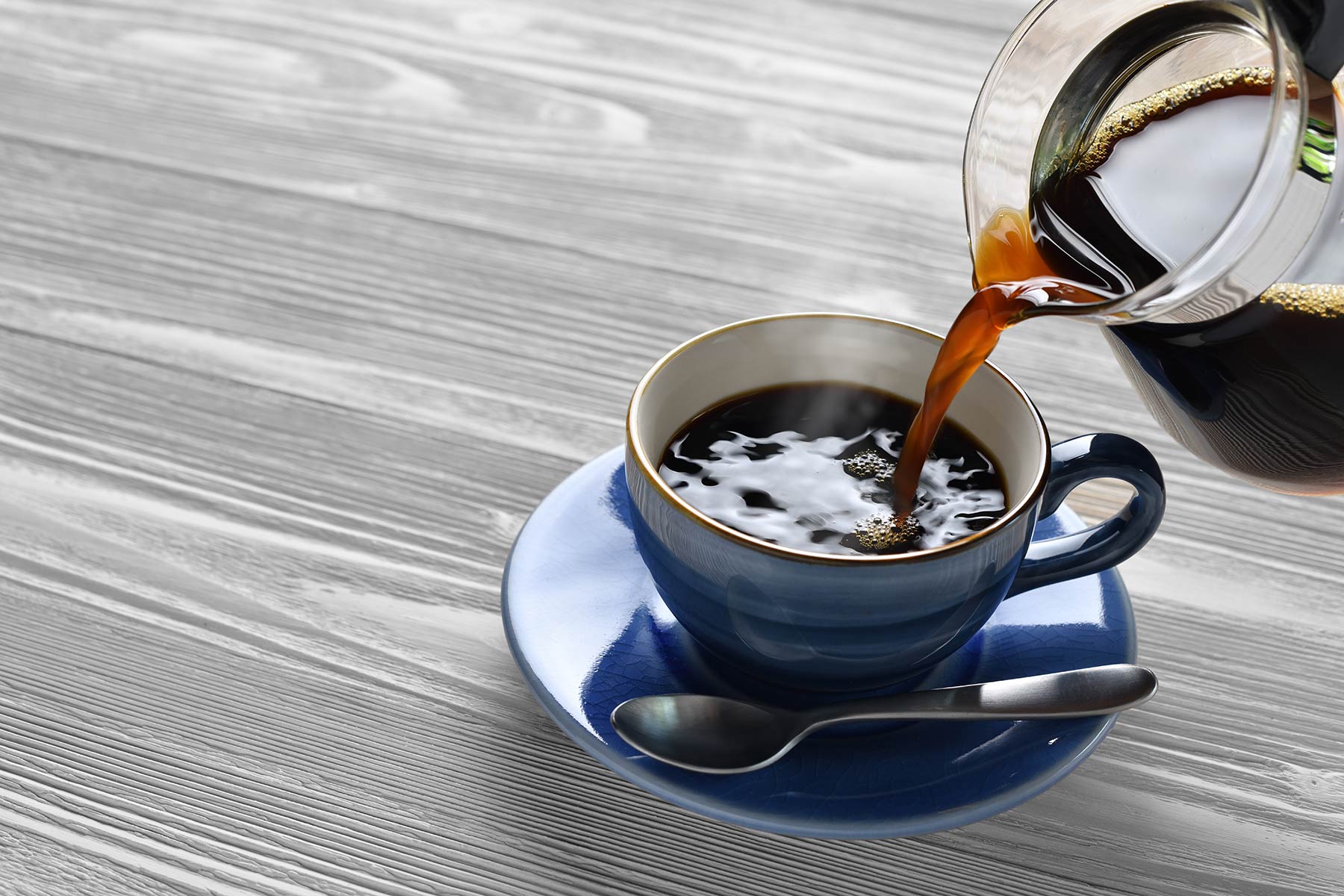 There are four main types of glaucoma, which is the group of diseases associated with damage to the optic nerve from increased pressure in the eye. The main concern with drinking too much caffeine is Exfoliation Glaucoma.

“Exfoliation glaucoma is marked by tiny, dandruff-like flakes building up on the lens of the eye,” according to Lisa Collier Cool of Healthline. “The flakes are rubbed off as the lens of the iris moves, causing the spongy tissue that normally serves as the eye’s drain to get clogged. The result is increased pressure. The cause of exfoliation glaucoma is unknown, but genetics plays a role.”

The study conducted at Harvard also found that Scandinavians have the highest frequency of exfoliation glaucoma and the highest consumption of caffeinated coffee in the world. Coincidence? Probably not.

Don’t let this study give coffee a bad name; coffee has a number of health perks including reducing risk for stroke, diabetes, and some cancers.  Still, if your family has a history of glaucoma you might want to reduce your intake to 1-2 cups per day. Or, you could talk to one of Dr Tavel’s 20 board certified optometrists just to be safe.