The Perks of Being Colorblind | Types of Colorblindness

What does it mean to be colorblind?

Color Vision Deficiency (CVD) is the inability to distinguish between different shades of a color, or in extreme cases see colors at all. As much as 12% of the male population is colorblind, whereas only 0.4% of the female population struggles with seeing color.  Why? The deficiency is carried on the X chromosome. Notably, women have 2 X chromosomes so they are better protected. The condition is carried on chromosomes, making CVD a hereditary condition.

Like any other disease, CVD has different forms. There are three photoreceptors in the retina responsible for interpreting colors. The three cones, named S, M, L correlate with the short, medium and long wavelengths visible to the human eye. 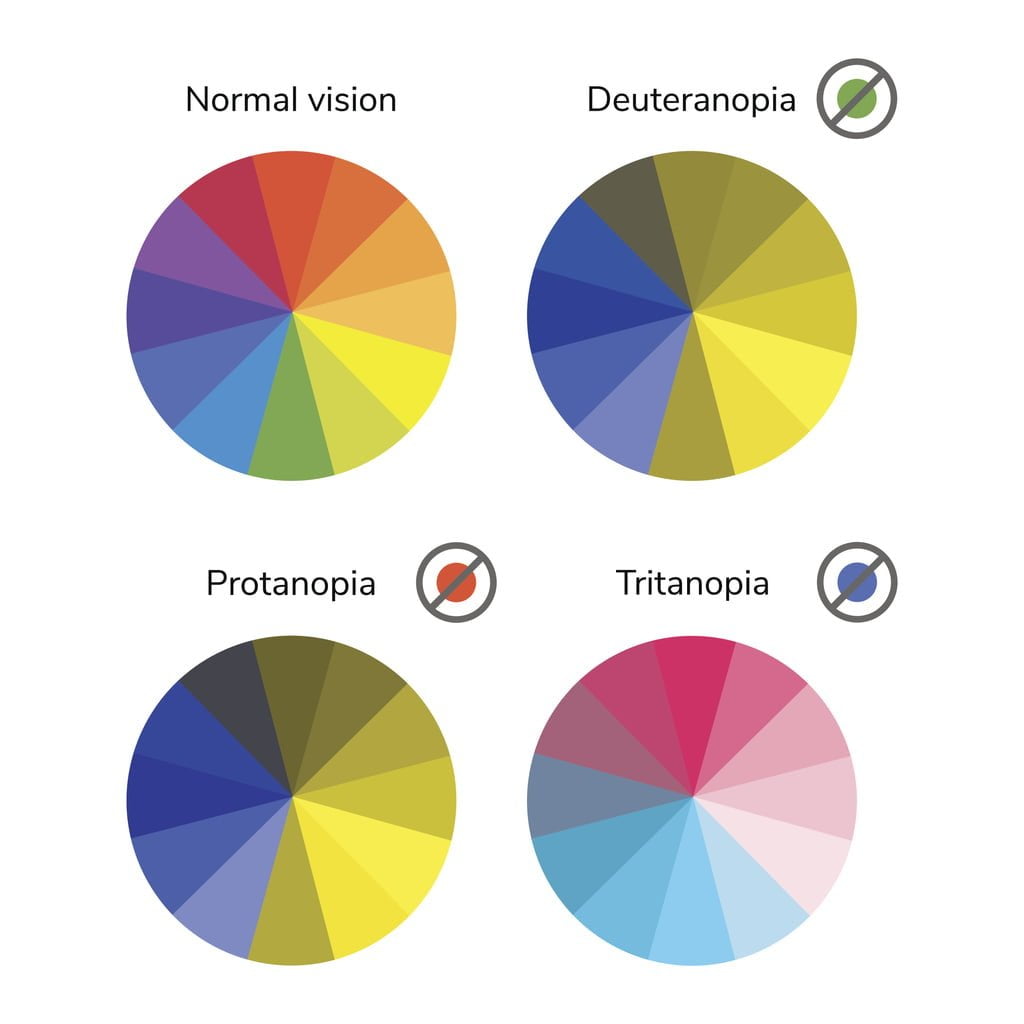 Also called monochromacy, this condition is extremely rare. People are unable to see color at all, due to rods or cones not functioning correctly. Their vision might not be as sharp as people who see color normally. 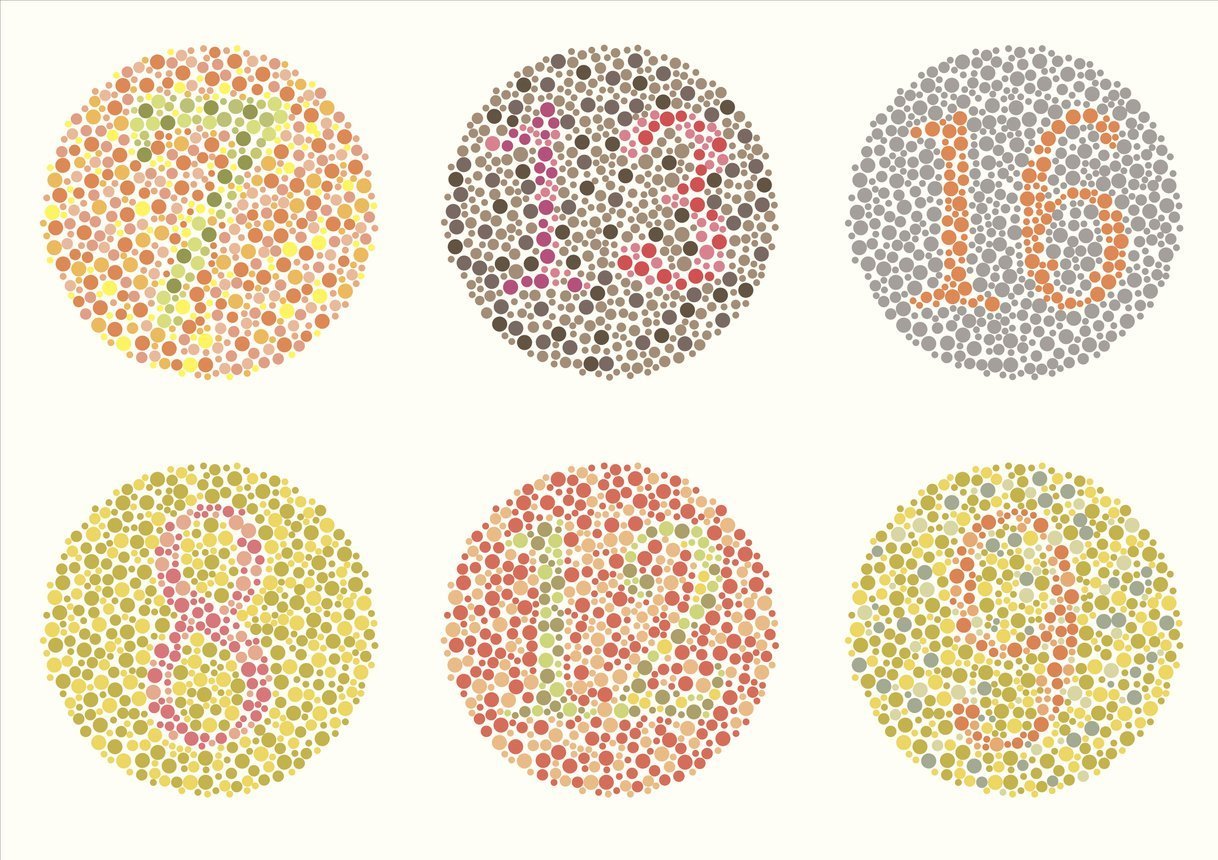 The perks of being colorblind

Shockingly, being colorblind has its advantages. The University of Edinburgh discovered that individuals with red-green colorblindness are better at seeing camouflage. Color can actually impede our ability to detect patterns and textures. Because these individuals lack certain color receptors, they have learned to become more effective at pattern recognition. Therefore, recognizing unnatural patterns in the midst of natural ones would be easier. There are even reports that colorblind people excel as snipers in the military. Although colorblindness isn’t an inhibiting condition, it can be difficult to live with. However, there are cases where colorblindness can be an advantage!