5 Optical Illusions That Will Stump Your Vision

Optical Illusions and How They Work It’s easy to be fooled by optical illusions, but are your eyes actually to blame for playing tricks on you? In fact, optical illusions don’t necessarily trick our eyes—they trick our brains. In order to grasp how optical illusions work, it’s important to know that our visual system is made up of many moving parts, not just our eyes.  The images you see are made up of the light reflected off the objects you look at, which ... 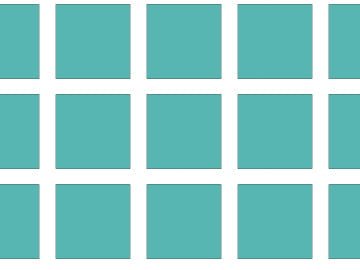 Optical Illusions and How They Work

Our eyes are constantly taking in light and stimuli throughout the day, so our brain will make up visual “shortcuts” to prevent being overwhelmed with visual information. These shortcuts usually involve filling in gaps or creating an image based on past experiences. When these shortcuts work, we don’t notice them. Optical illusions expose these shortcuts and fool our brains so our perception of an image doesn’t match reality. Optical illusions are fun, and they reveal a lot about how our vision works. 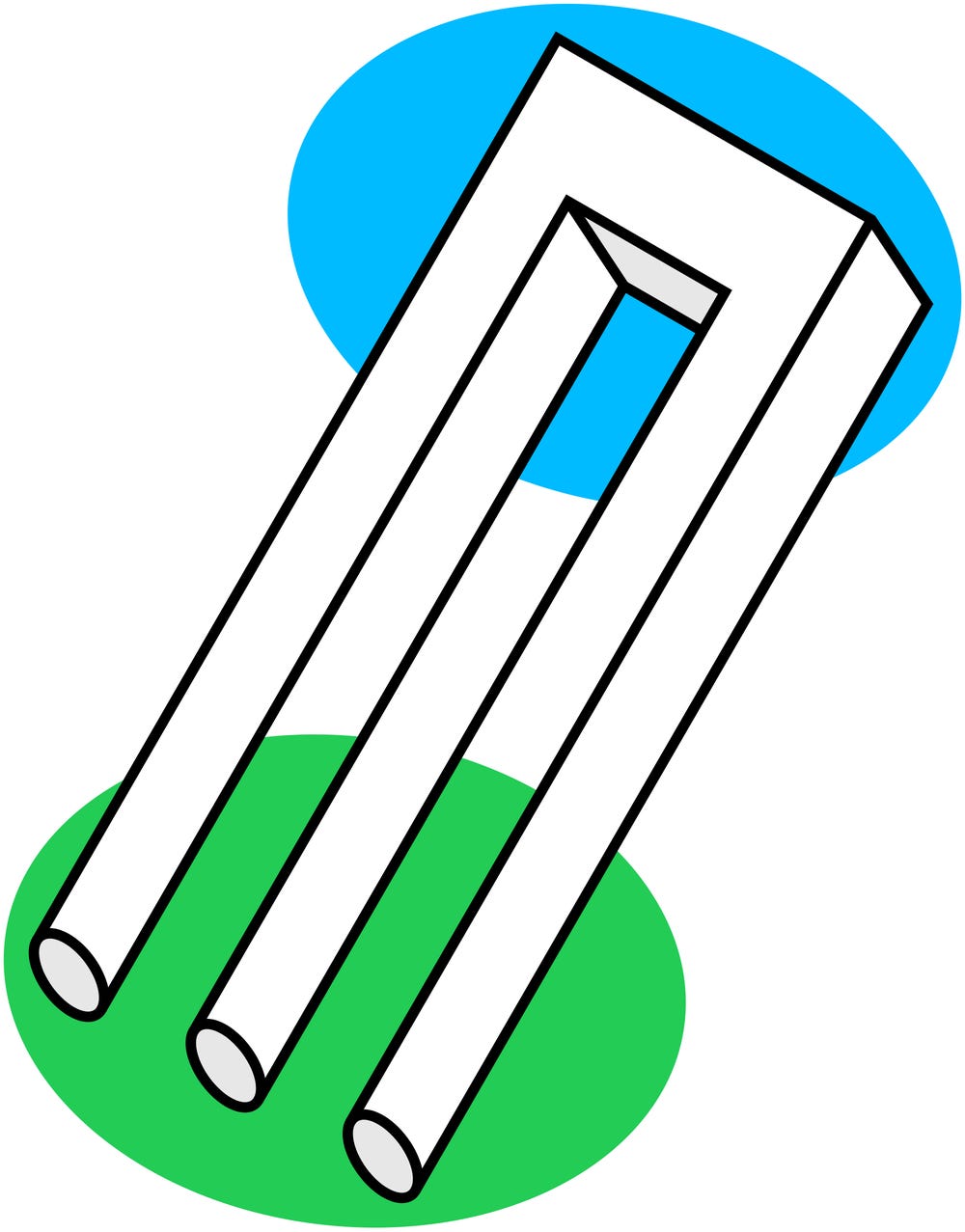 This is a basic drawing of an impossible object which is known as a blivet, impossible fork, or impossible tuning fork. This is a classic optical illusion that appears to have three cylindrical prongs at one end which then mysteriously transform into two rectangular prongs at the other end. If you cover the bottom section there are two bars with rectangular cross-section descending; while if the top section is covered up, there are three cylindrical rods ascending. If you cover both the bottom and the top, then you should see six evenly-spaced parallel lines. 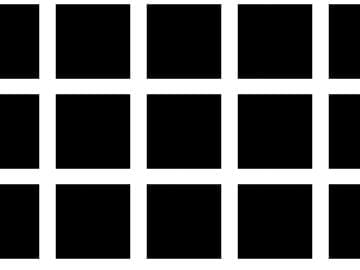 The Hermann Grid illusion dates back to the 1870s, when it was discovered by Ludimar Hermann. The image only shows black blocks and white spaces but the high contrast fools us into perceiving a gray circle at each intersection. The gray dots are a result of a neural process called lateral inhibition. The illusion is a result of retinal cells adjusting the brightness of a high contrast image by adjusting the intensity of the light signal in many small sections, allowing you to see a wide range of bright and dark details in the same image. 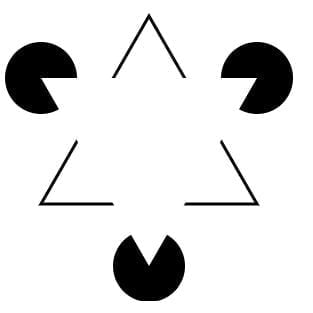 How many triangles do you see? Surprisingly, there are no actual triangles anywhere in the image. Your brain attempts to connect the gaps in the line segments and the black circles, and assumes there should be a triangle. Kanizsa triangle creates an illusion of depth where the white space seems to sit upon the black shapes. 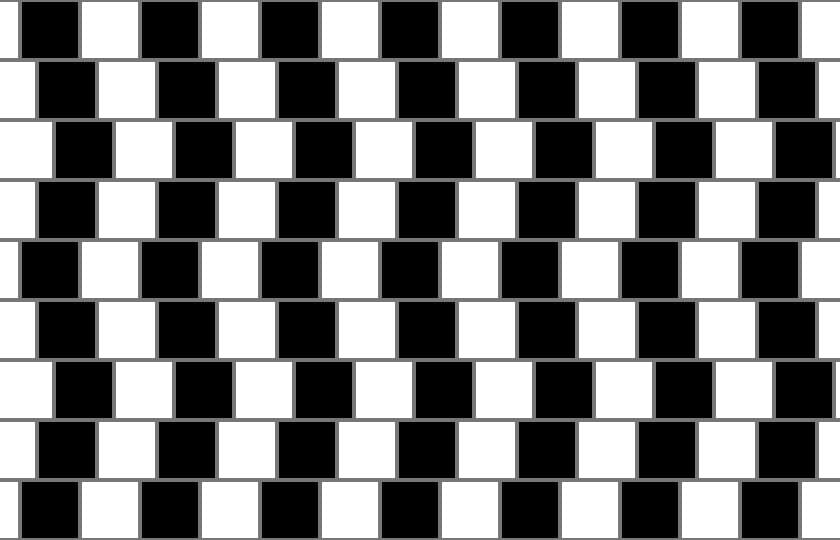 Do the lines appear to be slanted at an angle? Richard Gregory discovered this illusion at a cafe in the 1970s. The gray lines look like they are slanted, but they are actually straight! Try covering up the black and white tiles to see for yourself. For this illusion to work properly, the tiles have to be offset by half a tile, and the gray lines have to be in place. Your retinas dim and brighten different parts of the gray lines because of the way the tiles are positioned — making the lines appear slanted. 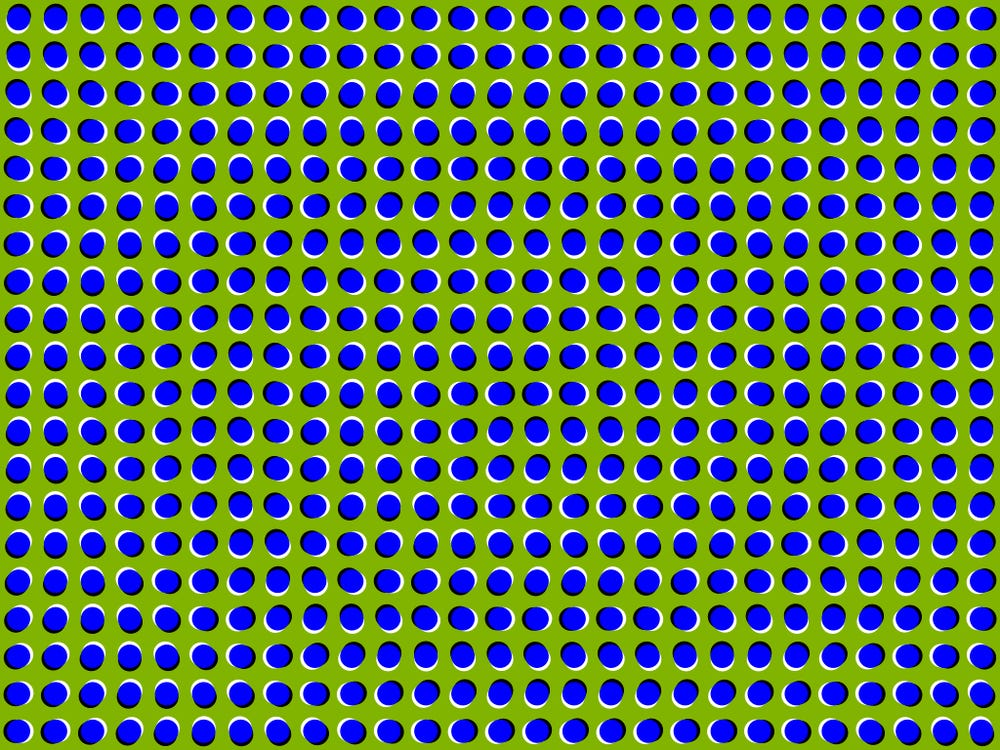 Believe it or not, this is a static image. Illusory motion is the appearance of movement in a static image. The dots appear to wobble in this image, but it’s just a normal non-moving image. If you focus on one part of the image, the motion should stop. The color contrast, tiny eye movements, and blinking cause the dots to look like they’re moving.

Don’t Let Your Eyes Fool You 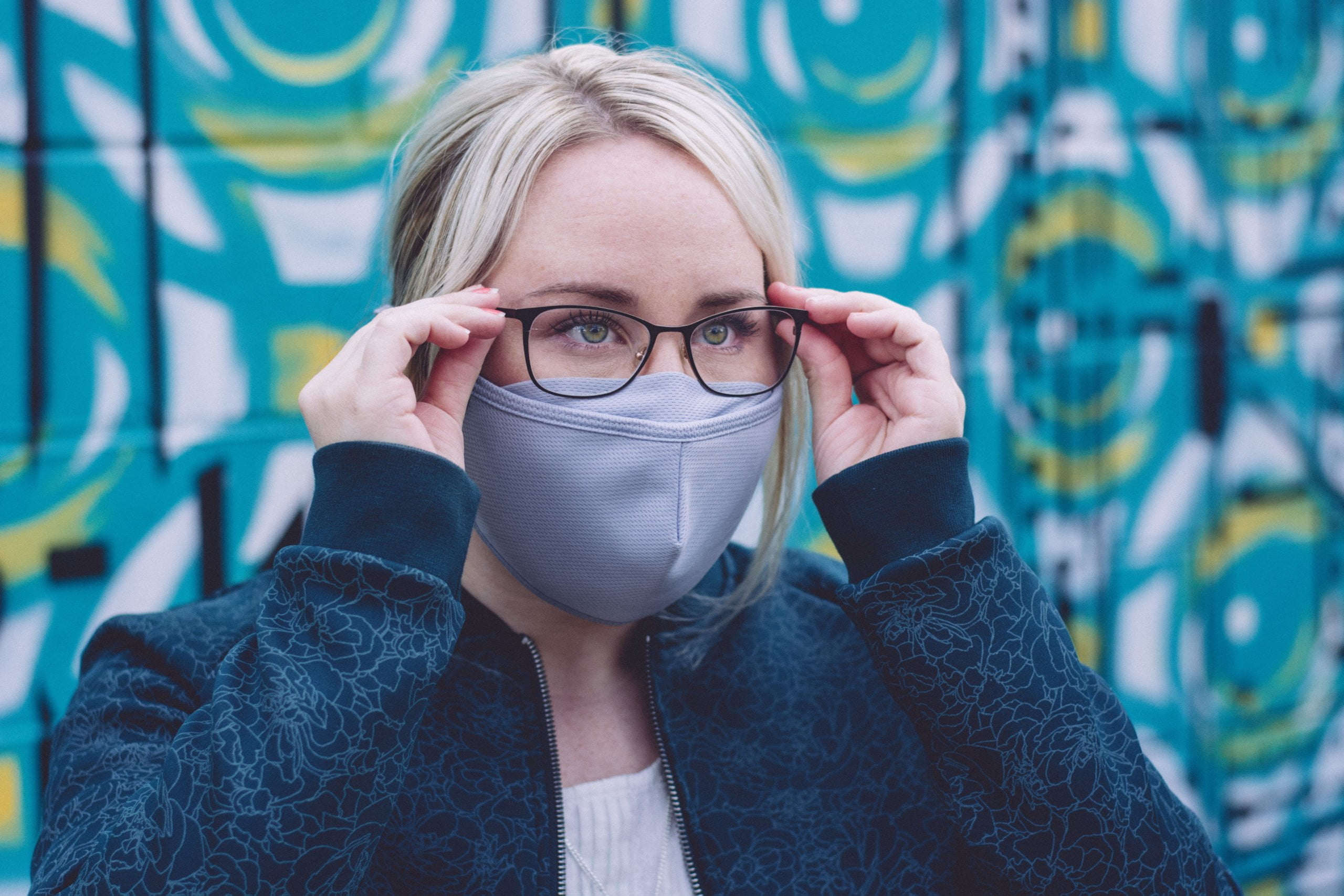 5 Ways To Prevent Foggy Glasses While Wearing A Face Mask 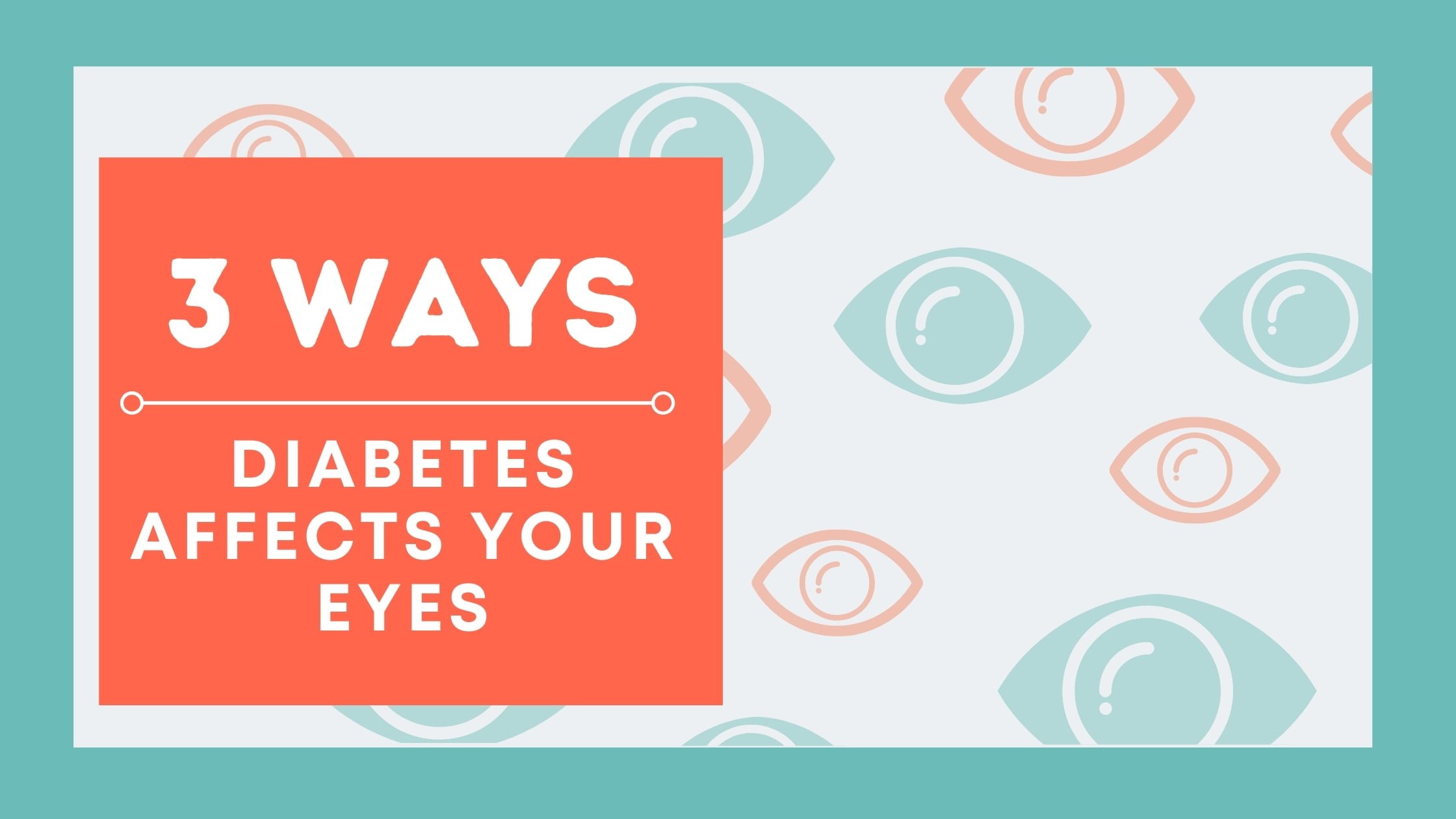